360° videos are video recordings that can be viewed in every direction and are recorded simultaneously at the same time using an omni-directional camera or a collection of cameras such as go-pro’s.

With 360° videos the viewer has full control of the viewing direction like a panorama. 360° videos can also be played on projectors arranged in a sphere or some part of a sphere. The 360° videos are merged or edited through a method known as video stitching.

Below is an example of a 360° video that will enable you to view all angles of the video using your mouse.

Check out the 360° video that we created at the Idols competition in Pretoria at the State Theater of the Virtual Reality Karaoke game that we created for DSTV. People loved it – for more information visit https://virtual-reality.co.za

Since 360° videos are shot using multiple cameras or an omni-directional camera the separate footage derived from the camera’s is merged into one spherical video piece with the color and contrast of each shot calibrated to be consistent with the others.

These Specialized omni-directional cameras and rigs were developed for filming 360° video, including rigs such as GoPro’s Omni and Odyssey consisting of multiple action cameras installed within a frame and contained cameras like the HumanEyes Vuze or fish eye.

The Samsung Gear 360° or spherical camera

The Samsung Gear 360° Degree or spherical camera allows you to capture high resolution imges and video in full 360°. The Samsung Gear 360° Camera is perfect for anyone looking to take high quality 360° video on the go. The evolution of this kind of technology allows one to record in 4k or broadcast live. 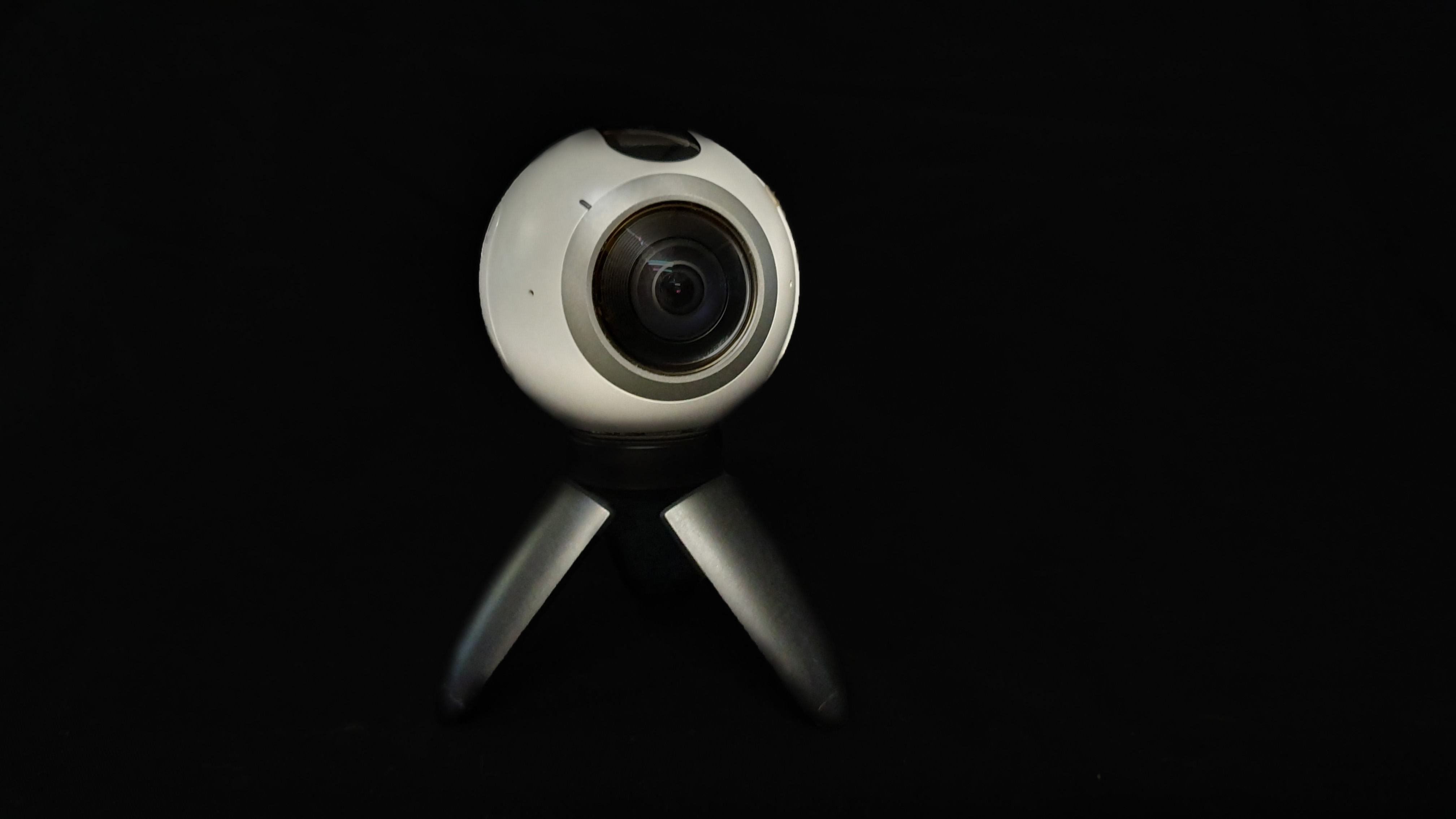 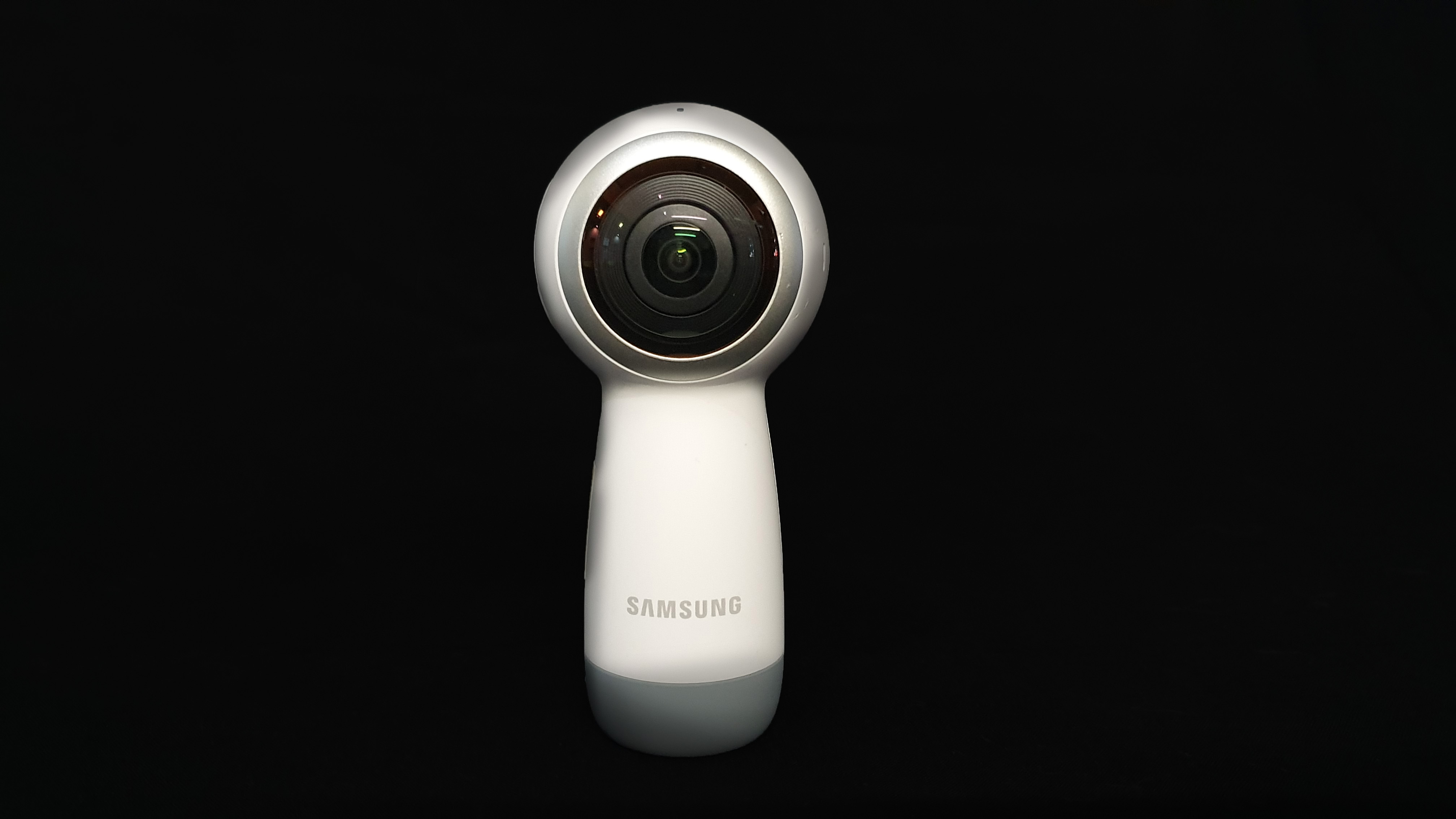 GoPro Fusion captures spherical video and photos allowing you to record everything so you can find the best shots later. You can also Play it back in VR or use OverCapture to create traditional videos and photos you can share right on your phone. Some advantages of the GoPro fusion is that it is mountable and can be used for under water recordings with a 5.2k resolution on 360°. 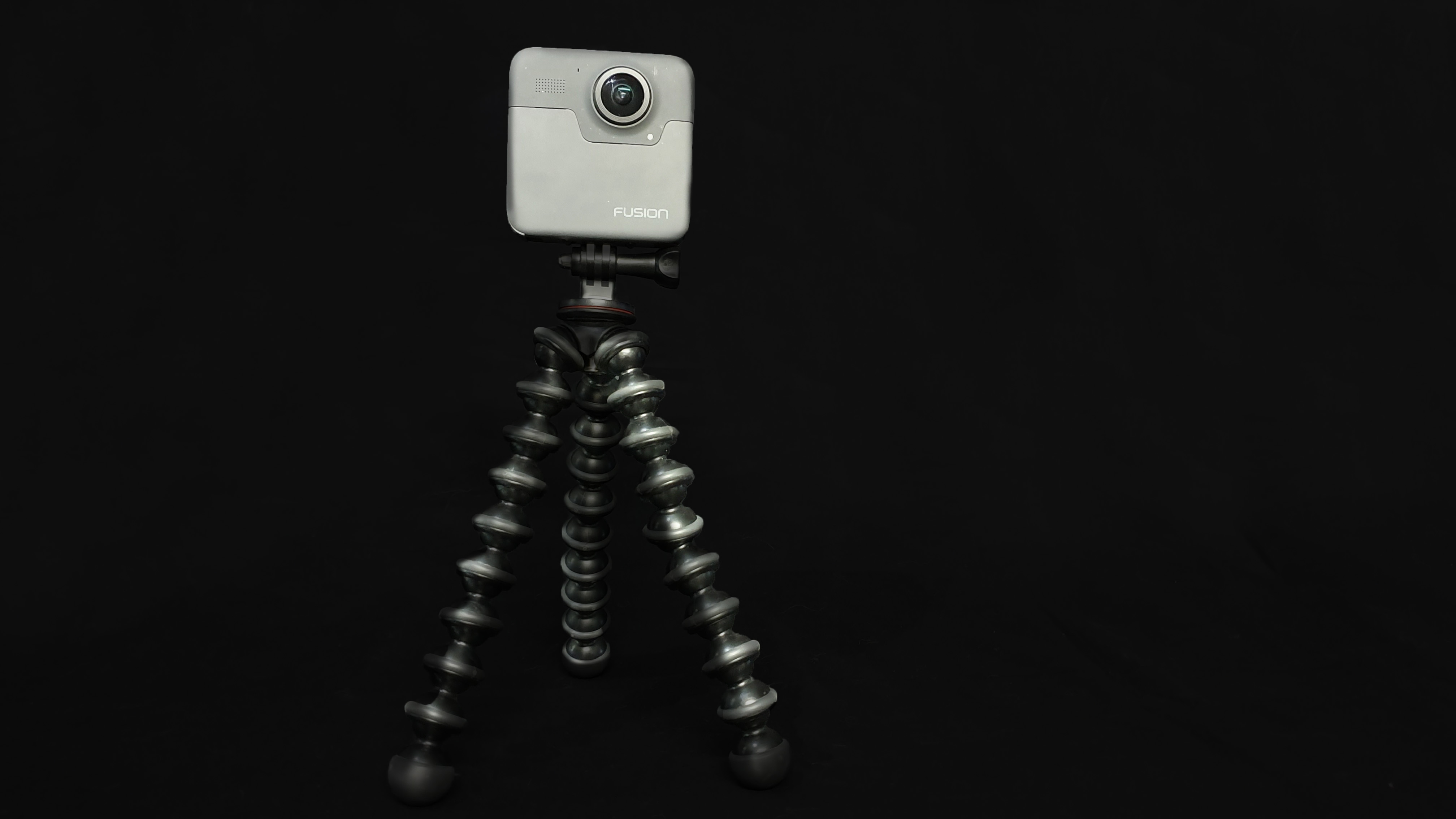 This particular multicamera rig or GoPro Odyssey was custom designed and manufactured by Virtual Reality South Africa consisting of 7 camera panoramic rig GoPro’s allowing a 360° capturing angle of any environment. The footage in all the multicamera rig are synced together and later stitched together through editing to give a 360° video. 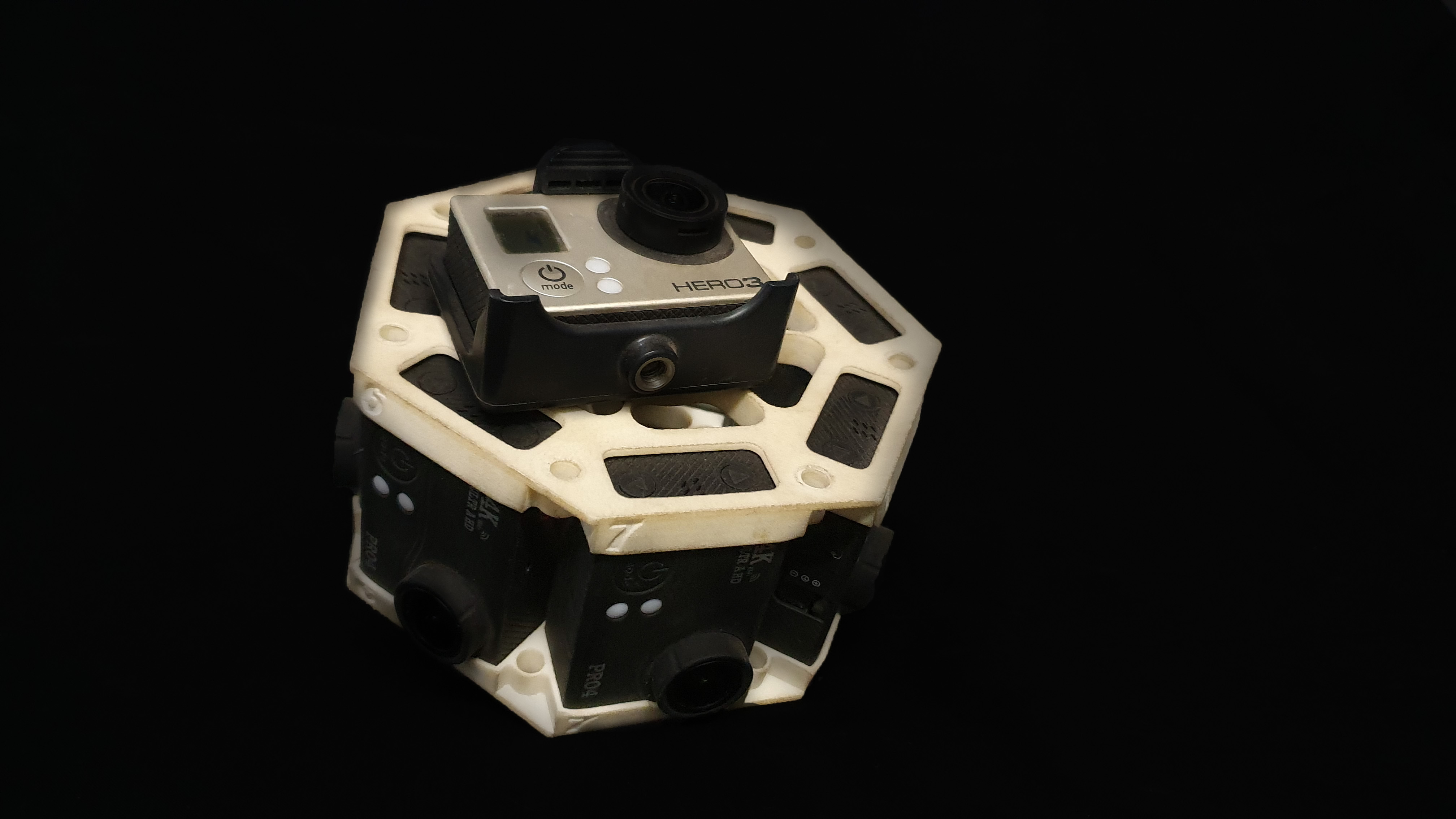 The GoPro Omni 360° is one of Virtual Reality South Africa’s household brands and was also custom designed by the company for it’s popular array cameras to capture 360° videos or virtual reality videos  which are spherical and a 4k UHD resolution giving a crisp clear VR visual experience. 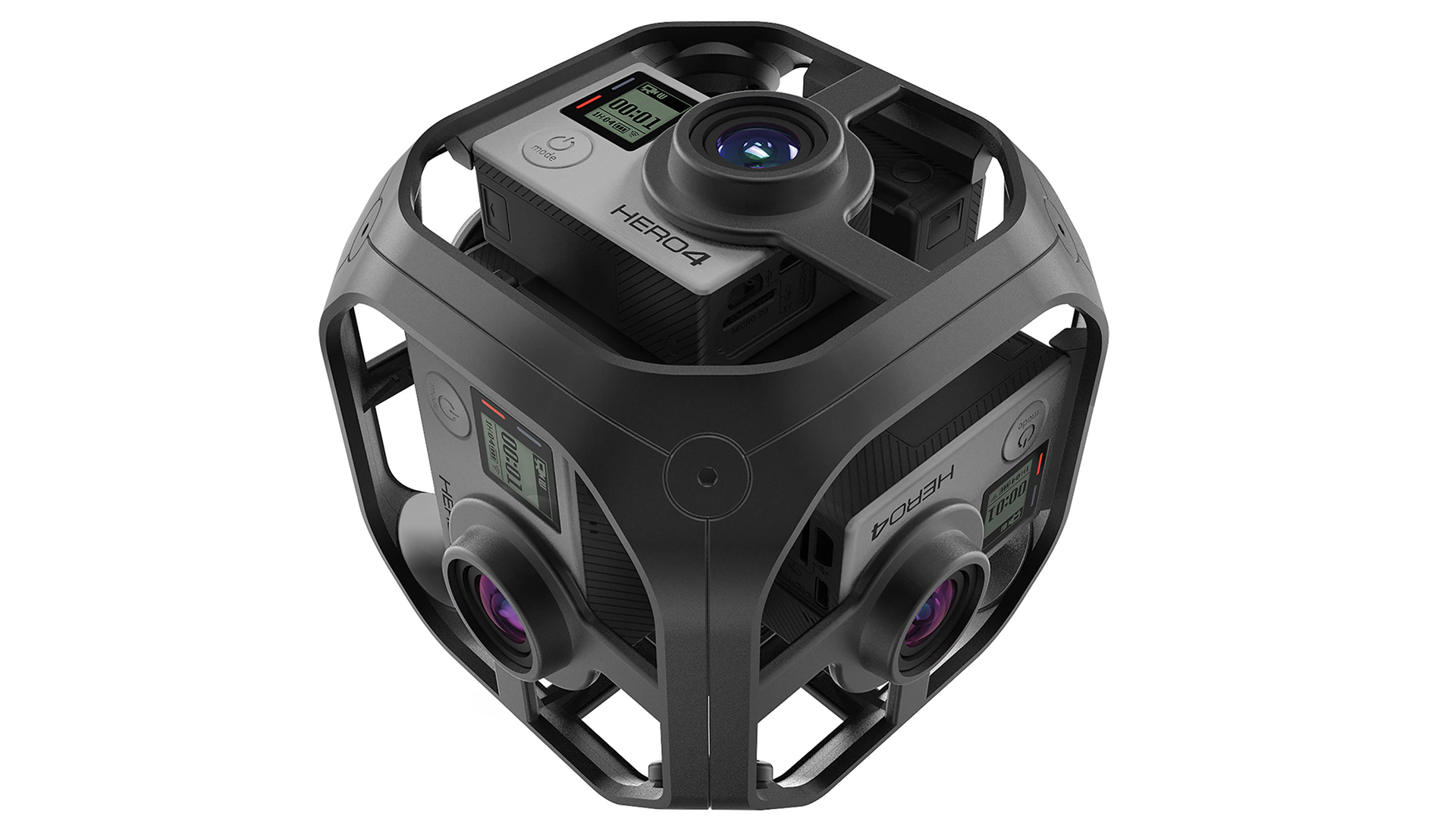 Some interesting facts about 360° videos

So to the answer the question of what are 360° videos? It simply means the evolution of capturing environments, places, moments that can be viewed from 360° angles using supported 360° systems either on your smart phone or pc.

With 360° some events will never be he same again as people will be receive a full 360° of the environment and the evolution of such technology is expected to change over the coming years for a better experience.